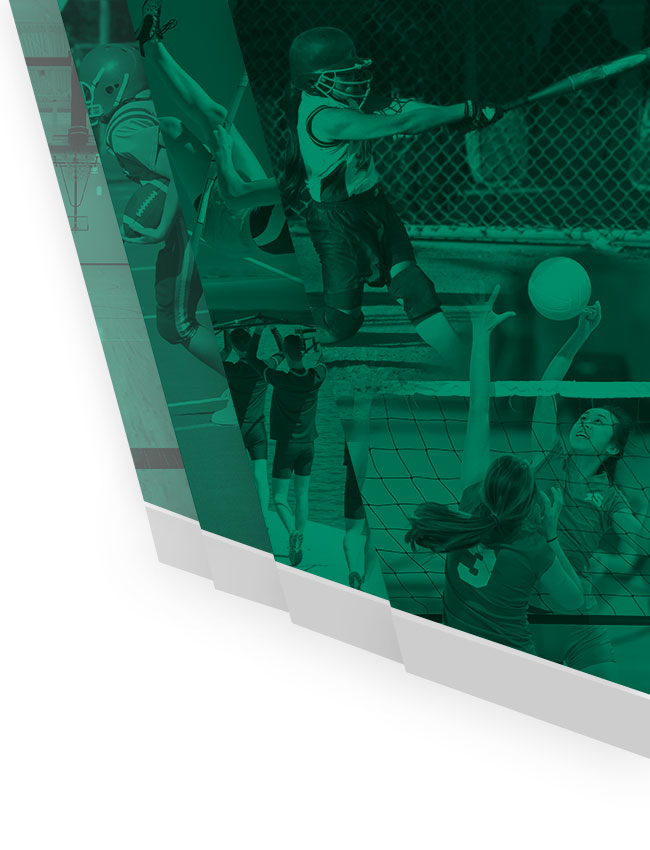 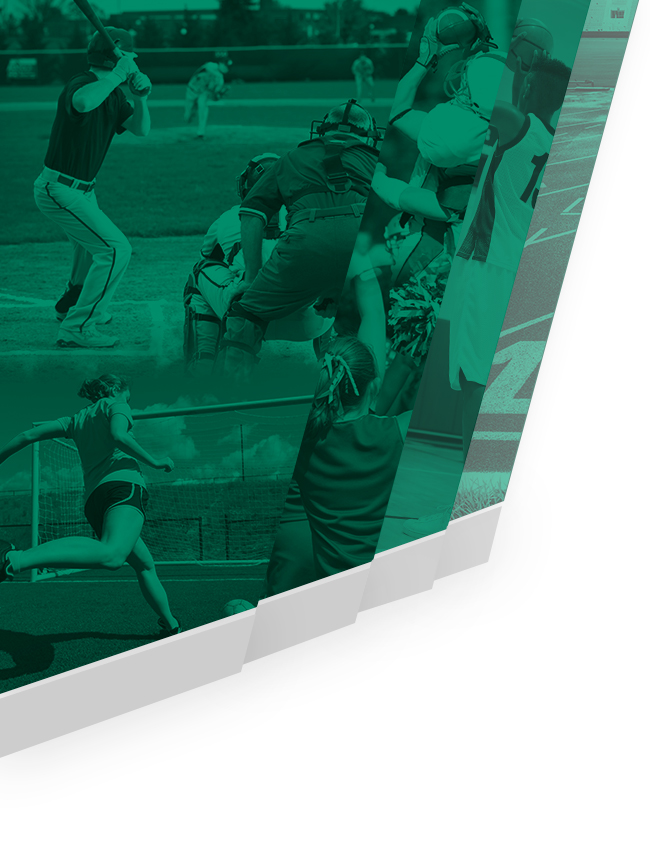 #10 was in the pitcher’s circle for Arroyo Valley. She surrendered 19 runs on 19 hits over five innings, striking out one.

Arroyo Valley collected nine hits on the day. #25, #11, and #5 each had multiple hits for Arroyo Valley.

No Events This Week

Events are added by athletic staff.
View All Events